Welcome to the official website of the C(Rhodesia) Squadron 22 SAS Regiment Association.  We trust that you will enjoy browsing through the pages of news, history, the gallery and other interesting features.

The aim of the Association is to provide a means by which Members can keep in touch with one another, maintain esprit de corps and consider and recommend assistance to Members, Widows and Children who, through no fault of their own, find themselves in distressed circumstances.

“What greater thing is there for human souls than to feel that they are joined for life – to be with each other in silent unspeakable memories.” ~George Eliot 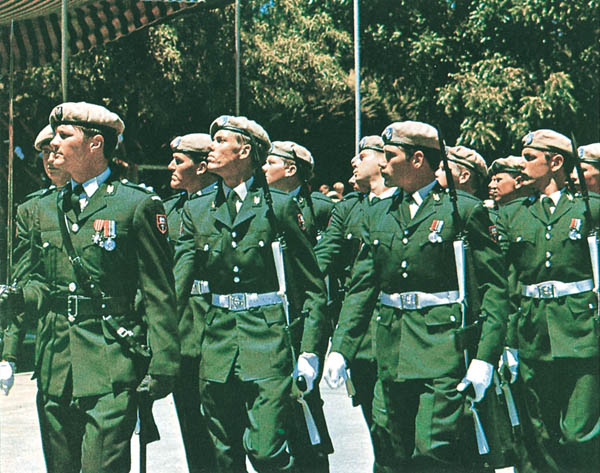 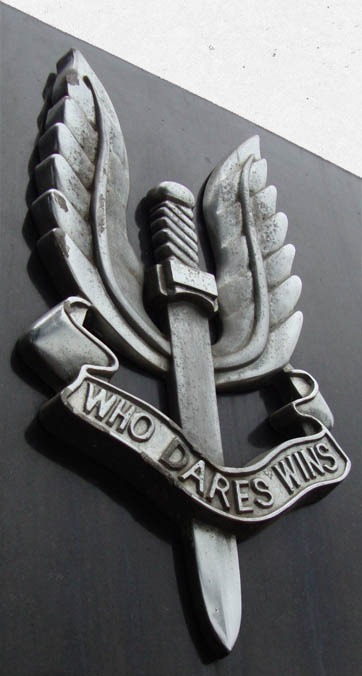 During the Malayan campaign (1951–1953), a group of men from Southern Rhodesia volunteered to go to Malaya and were initially known as “The Far East Volunteer Group” later to become the Malayan Scouts. While in Malaya, they became “C” Squadron (Malayan Scouts) of the already formed “A”, “B” Squadron of the British SAS. When “C” Squadron concluded their tour of duty they came back to Southern Rhodesia and the unit was disbanded.

The formation of the Rhodesian SAS goes back to November 1959 when it was decided in the Federal Assembly to form a Parachute Evaluation Detachment to examine the practicalities of military parachuting and parachute training in the Federation of Rhodesia and Nyasaland, with a view to the possible formation of an airborne unit. This was announced by the then Federal Minister of Defence Mr Caldicott, but it was Sir Roy Welensky who was the reported driving force behind the reforming of what was to become the SAS.

In 1960 a detachment of RAF arrived under Squadron Leader E. Minter to conduct the training of the parachute Evaluation Detachment (PED). By March 1960, the PED was complete and those on the course were presented their wings by the said Minister of Defence. The “experiment” was a complete success and in July decided to form a regular European Special Air Services Squadron. In late 1960, No 1 Training Unit was formed, and once assembled and trained they would form the nucleus of what was to become: 1 Rhodesian Light Infantry (RLI) and “C” Squadron SAS.

In early 1961 six volunteers from the Air Force were sent to RAF Abingdon in England for parachute instructor training and a further group of volunteer officers and NCO’s to complete a selection course with the SAS in Britain. On their return they called for volunteers from No. 1 Training Unit and in August 1961 the first of many selection courses was run in the Matopos just outside Bulawayo. No 1 basic training course completed their training in November and were presented their wings by Sir Malcolm Barrow, CBE, MP and then Deputy Prime Minister. 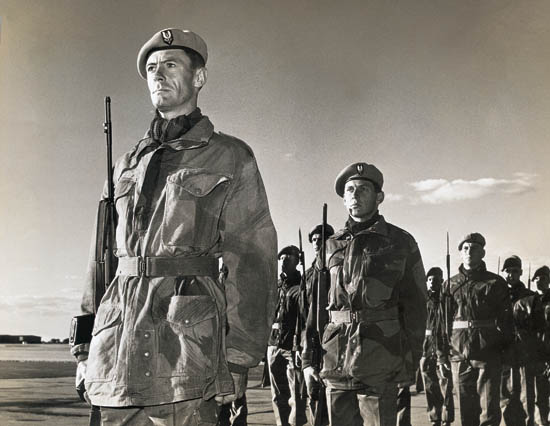 In late 1961 the SAS were moved to Ndola in Northern Rhodesia along with the Selous Scouts Armoured Car Regiment. By July the following year, No 9 basic course received their wings from the Federal Prime Minister himself, Sir Roy Welensky, KCMG, MP. In August 1962, the Unit had sufficient men to become operational and became known as “C” Squadron (Rhodesian) Special Air Service. 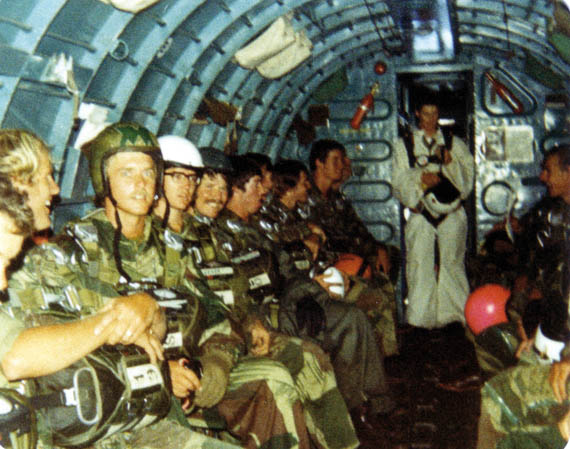 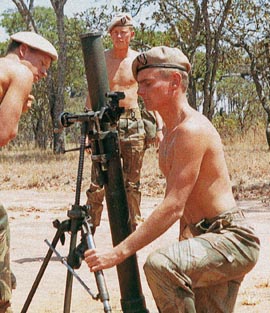 With the break up of the Federation at the end of 1963, the Squadron was virtually destroyed by many taking the “Golden Handshake” and some remaining in Northern Rhodesia which included all the officers and the OC at that time. Only 38 NCO’s and men remained to serve in Southern Rhodesia. The Unit was relocated to Cranborne Barracks in Salisbury. The initial years after the break-up found the unit having difficulty in attracting recruits. This was largely due to the high standards required of an SAS soldier and also due to the “ill feeling” between the SAS and the RLI (from where most of the recruits should have been selected). 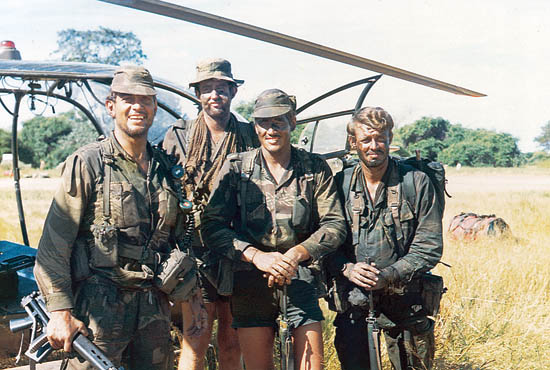 The numbers of men in the SAS went up to approximately 250 when in June 1978 “C” Squadron (Rhodesian) Special Air Service became 1 (Rhodesian) Special Air Service Regiment.[2] The unit moved to their new barracks called Kabrit in 1979 and continued to serve with outstanding success and distinction until it was disbanded with the transition to black majority rule on 31 December 1980 as Rhodesia became Zimbabwe. 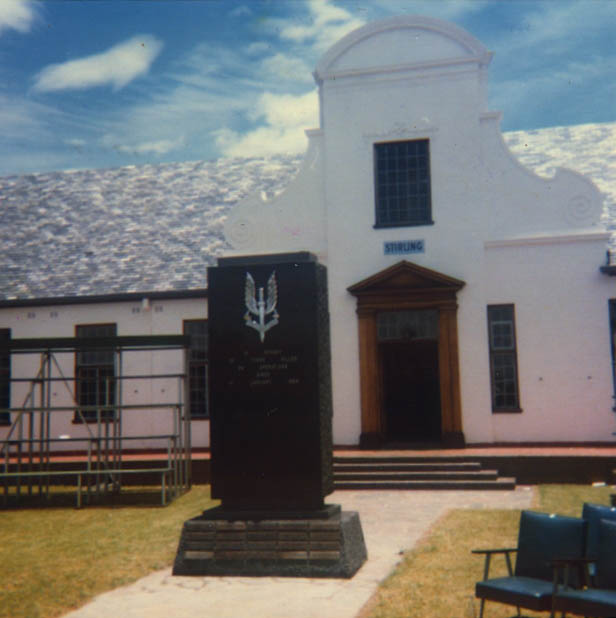